This popular brand of soft drink needed an animated packshot to communicate its evolution to a new image, so we were asked to produce a 6-second piece to be included on its commercials.

The proposal was to show the change from inside the bottle through a cube of ice in its center, enclosed by red and yellow lines that formed the new bottle.

Both the agency and the client liked our design proposal so much that they decided to make 2 full commercials of 20 seconds each. 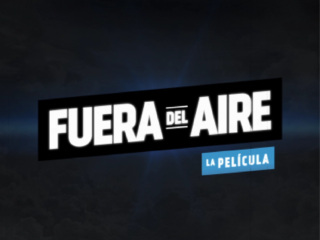 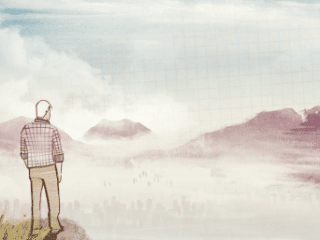 Biota Studios is a